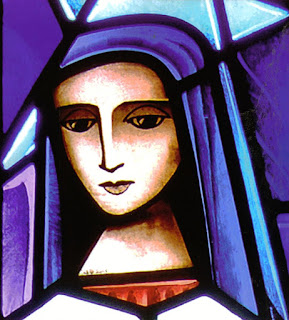 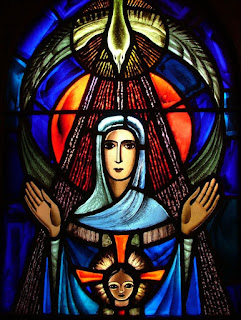 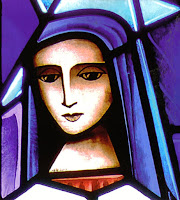 Celebrate Our Lady and get a prayer card, here.

Posted by Shrine of Saint Jude at 09:42 No comments: