A new baby in the wider Carmelite Family

The British Province of Carmelites is delighted to give its warm congratulations to Matt Betts and his wife, Terri, on the birth and baptism of their first child, Joseph.

Matt is the Development Manager at the National Shrine of St. Jude, served by the Carmelite Friars in Faversham, Kent.

Matt leads the team of lay workers at the National Shrine of St. Jude, and has been touched by the good-will messages he has received from pilgrims and Shrine supporters.

The young family are all doing well, and we keep them in our prayers. 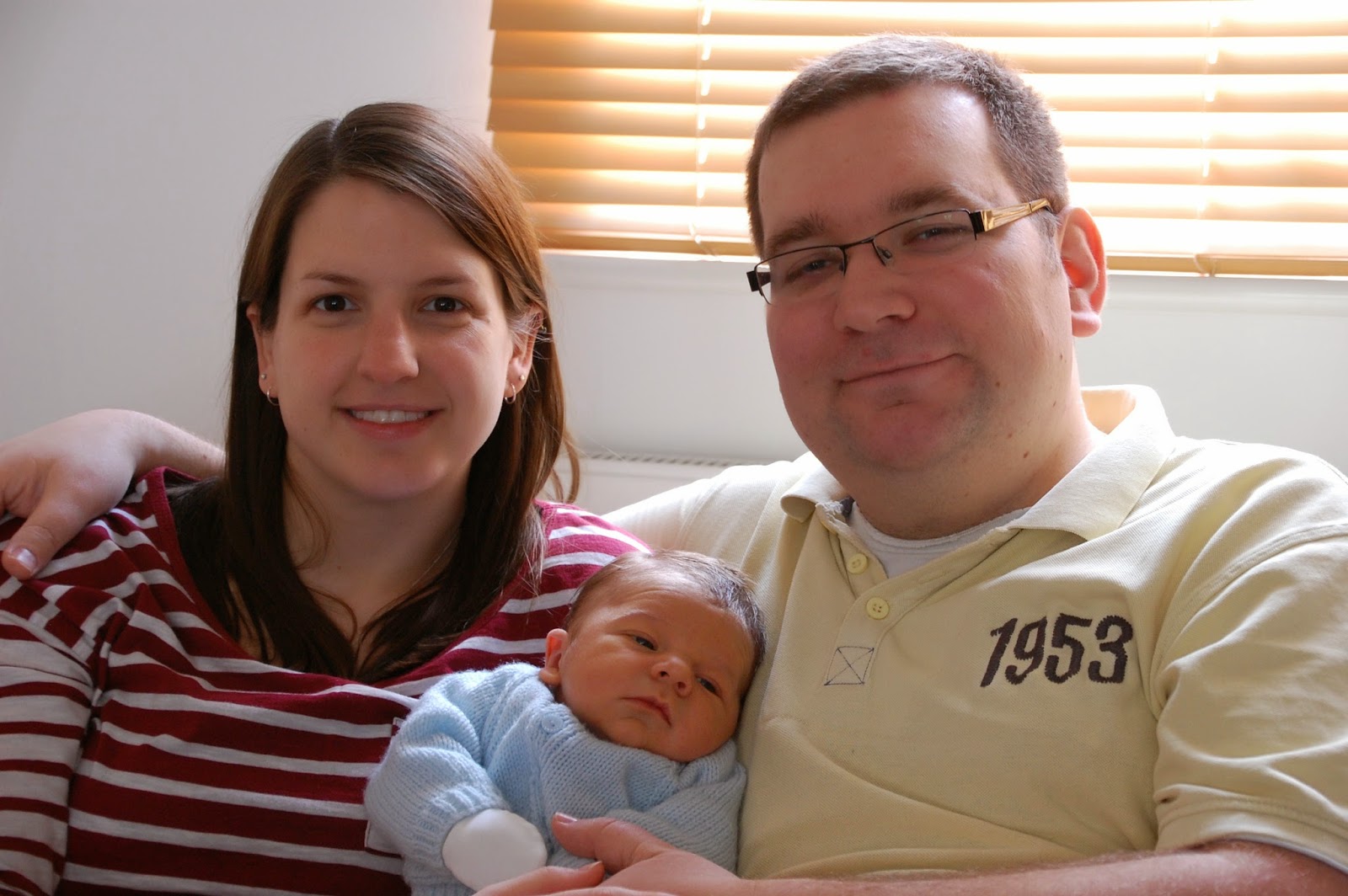 Posted by Shrine of Saint Jude at 07:46 No comments:

Thoughts from our Chaplain: Do ordinary things greatly!

I came across an interesting little piece by Blessed Titus Brandsma. He wrote in Dutch, so I hope I’m faithful to what he has to say. “We are not called to proclaim in public big, conspicuous and hotly disputed things. That would be against the simplicity we intent to practise. But it is our duty to do the ordinary things in a grand manner, i.e. with a pure heart and with the strength of our whole being. We don’t desire to stand at the front and be acclaimed on account of our achievements to which the people of the world look up. We just want to be noticed for our simplicity and sincerity.” I think we can all say “Amen” to that!

Titus was born in Bolsward (Holland) in 1881, joined the Carmelites and was ordained in 1905. He earned a doctorate in philosophy in and then taught in various schools in . After that he taught philosophy and mysticism in the in , where he also served as Rector Magnificus. Under the Nazi occupation he spoke up for the freedom of the press and the Jews and against the Nazi ideology. He was arrested and eventually killed in the . John Paul II beatified him on 3 November 1985.

I’m very grateful to my colleagues at Aylesford Priory and their wider community for invoking the intercession of Titus for my wellbeing. At the moment I’m feeling fine, ready for my second chemo session on 28th March. Once again my thanks for your prayers too. 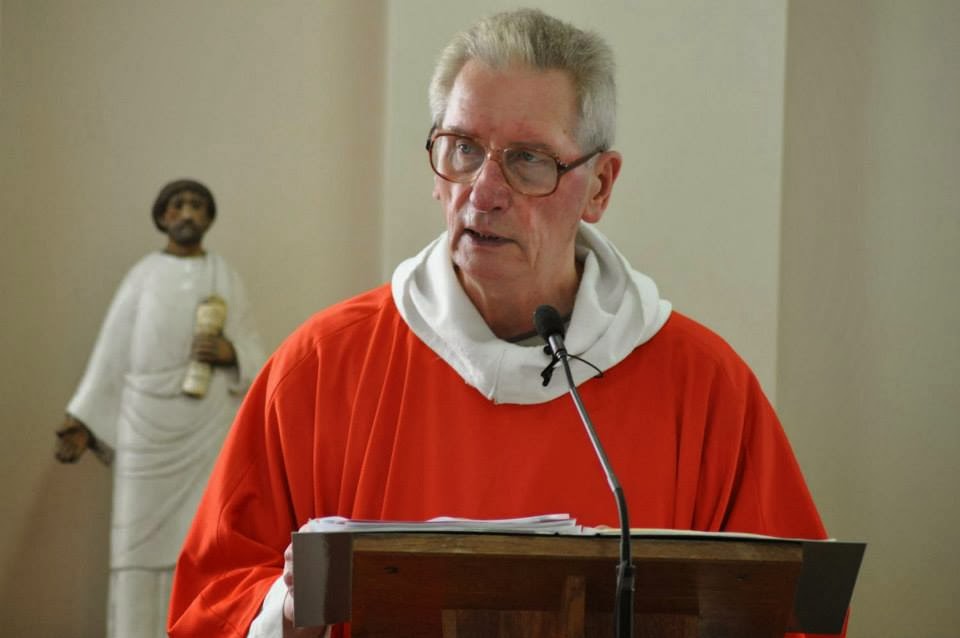