Saint Jude Goes Down A Storm

For centuries Saint Jude Thaddeus was the most obscure of the Apostles appointed by Jesus, overlooked in popular Christian devotion possibly because of the similarity of his name to that of Judas Iscariot. From the 15th-century onwards, however, he began to be invoked in the Church as patron saint of "difficult cases" with a particular care for those who had been marginalised and overlooked.

It therefore seemed appropriate that on his feast day this year, 28th October 2013, Saint Jude got nationwide media coverage, his name being applied by Britain's Meteorological Office to the worst storm to have hit the country in decades.

Since 28th October fell on a Monday this year, most pilgrims came to the National Shrine of Saint Jude the weekend immediately before, thus avoiding the worst of the storm which hit southern England - including the Kent town of Faversham where the Shrine is located - on Sunday night, with wind speeds reaching up to 99 miles per hour.

More on the Feast weekend from Carmelite News. 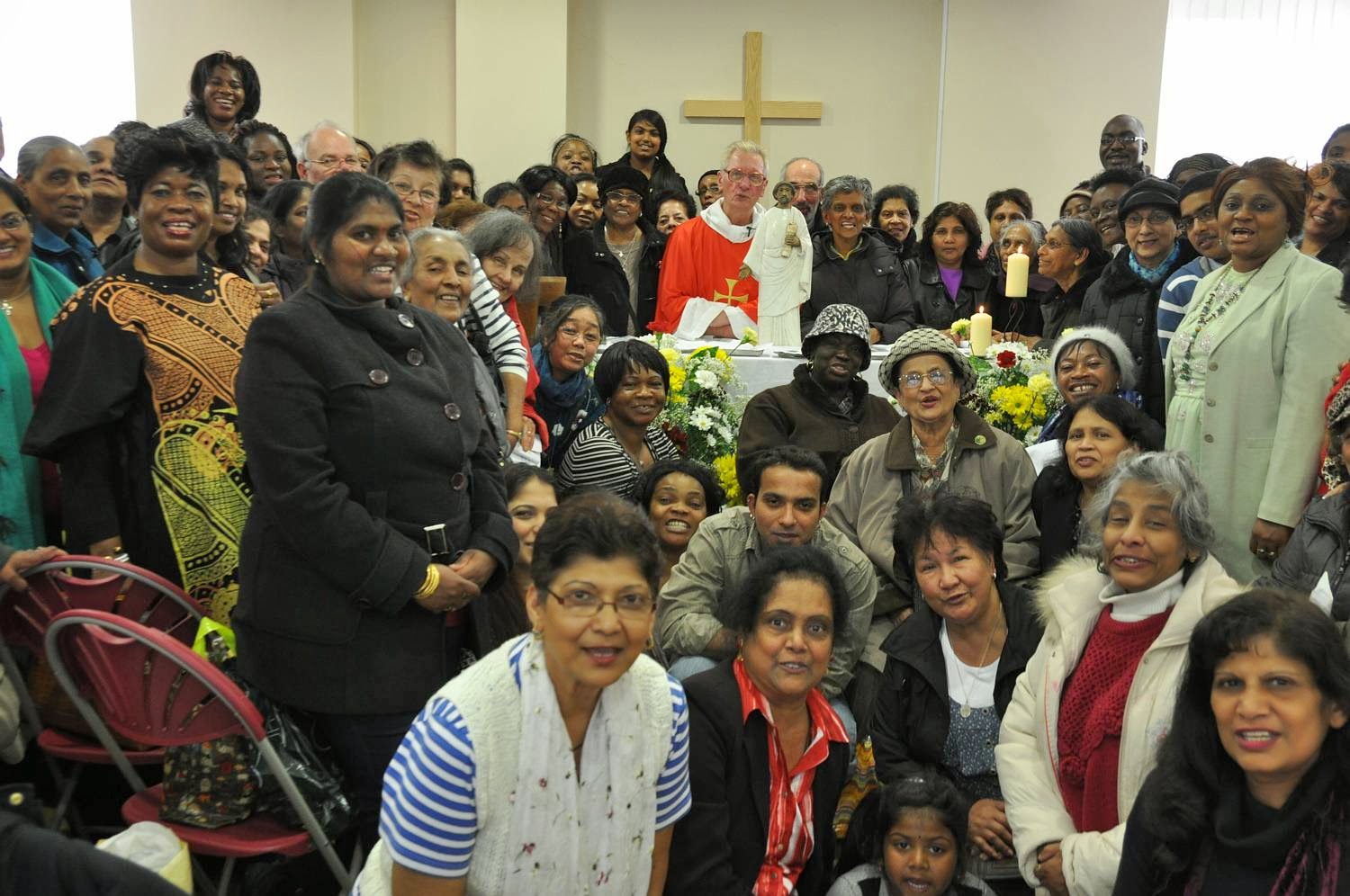 Posted by Shrine of Saint Jude at 14:02 No comments: