It was a really joyful occasion, celebrated by Fr Antony Lester, O.Carm - the Prior Provincial, and was one of hope and thanksgiving. At the National Shrine of Saint Jude, we are keeping James in our prayers for his ministry to the church, and for the next few years of his training.

THANK YOU to all the supporters of the National Shrine of Saint Jude who have made James' training possible. It is YOUR support, through your donations and prayers, which enable the Carmelites to minister in Britain and beyond. GOD BLESS YOU FOR YOUR GENEROSITY. If you would like to help us further, please visit our online shop where you can purchase gifts from the Shrine, or you can make a donation. THANK YOU. 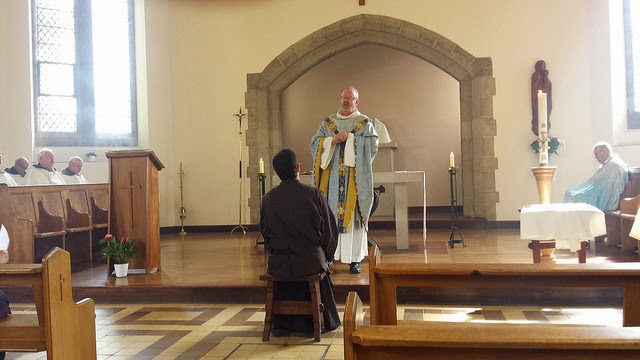 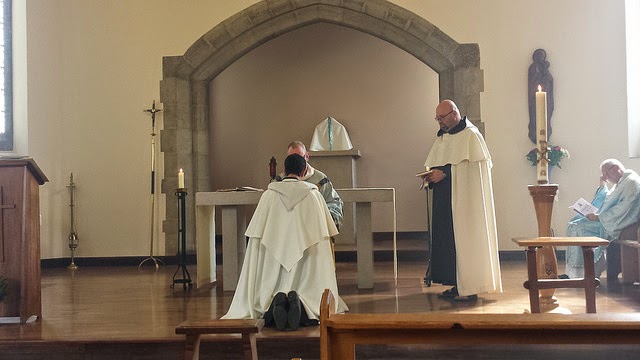 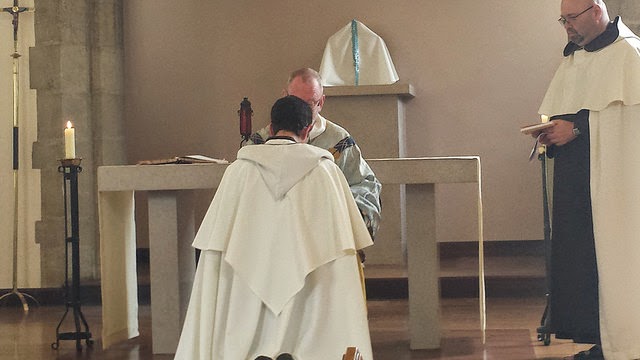 Posted by Shrine of Saint Jude at 09:46 No comments:

As the National Shrine of Saint Jude, we often remember British saints at our daily Mass. Today is the Feast Day of St Edward the Confessor, who was King of England.

St Edward the Confessor was born in 1003, and was the son of Ethelred the Unready and his Norman wife Emma. He was educated at Ely and then whilst in exile in Normandy,  while two Scandinavian kings claimed the English throne in succession.


He became king of England in 1042, the last of the old Anglo-Saxon line; his death precipitated the Norman invasion of 1066. Commonly known as the 'Confessor', he was regarded as a saint during his lifetime, renowned for his generosity to the Church and to the poor, and because of the readiness with which he listened to his subject's grievances. His relics were translated on this day in 1163 to a new shrine in Westminster Abbey, which foundation he had richly endowed and expanded.

St Edward once made a vow to go on pilgrimage to Rome, but it became difficult for him to keep this promise. Therefore, the Pope released him from his obligation, under the condition that he would restore and or build an Abbey dedicated to St Peter. An ancient abbey in Westminster was already dedicated to St Peter and in need of restoration, so to fulfil his promise to the Pope, St Edward rebuilt what is now known as Westminster Abbey.

On 28 December 1065, Edward's new abbey church was consecrated at Westminster. One week later he was dead.  Nothing remains of the original building, as it was demolished in the thirteenth century. Edward the Confessor's tomb remains well preserved - one of the few mediaeval shrines to survive the Reformation. If you are ever in London, it is well worth a visit.

At least 17 churches are dedicated to him in the UK, and he is depicted in numerous stained glass windows and church carvings - notably at Westminster Abbey, Trinity College Cambridge, York Minster, and at the local Anglican church in Faversham.
St Edward the Confessor, pray for us.
We have a number of saints prayer cards that can be purchased from our Gift Shop.

Posted by Shrine of Saint Jude at 09:14 No comments: